(Neutering Of The Male Pet) 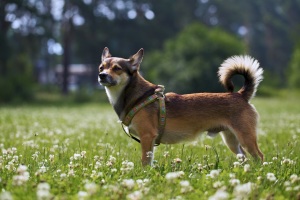 Neutering means removing the reproductive organs. In males, these are the testicles and the procedure is called castration. Most often in veterinary practice, this surgical procedure is performed on dogs and cats, but it may also be applied to rabbits, rats, squirrels, and many of the other male animals which are housed as pets in our homes. The discussion below applies to those pets as well, but for more information on surgery for those specific animals, please contact our hospital.

Remember that millions of dogs and cats are put to sleep annually in this country because of overpopulation. Neutering your pet and encouraging your friends to do so helps to solve this terrible problem.

Font Resize
Contrast
Accessibility by WAH
Call Us Text Us